The church at Probus, dedicated to St Probus and St Grace, is built on what is roughly a circular site indicative of a possible early 5th century Celtic Christian Community.

There is also some evidence of a Celtic monastic site here in the 10th century. King Athelstan founded a church in about AD 930, which was in existence at the time of the Norman Conquest, and the church was mentioned as one of the Cornish landowners in the Domesday Book of 1086.

In the 1140’s, the church became a collegiate foundation with a Dean and five Canons and the right of Sanctuary. In 1447 the chapel of St George was licensed. This was situated in the south east corner of the present churchyard, but no traces of it now remain.

Pevsner says that ‘the glory of the church is its tower’. This was started c. 1523 and is the tallest of any parish church in Cornwall (38.35m), with some very fine views from the top. What is in dispute is the date the tower was completed. Pevsner describes it as ‘lavishly decorated, though with more tact and taste than in the Trecarrel buildings in and around Launceston’.

On the north and south sides of the first stage of the tower are three niches, each for statues. But, what happened to those statues or were they even completed? We shall probably never know. The tower is more like those in Somerset (North Petherton) than any other in Cornwall.

The eight bells are now one of the finest peals in Cornwall and ring every week. The tower has been floodlit since the start of the new millennium.

The church was restored by G E Street in 1851 and the fine mosaic reredos and the chancel candelabrum were added in 1886. The Hele organ, originally in the Lady Chapel was moved to its present location following the 1905 extension of the side aisle, to form vestry’s and an organ loft. 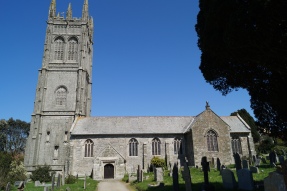 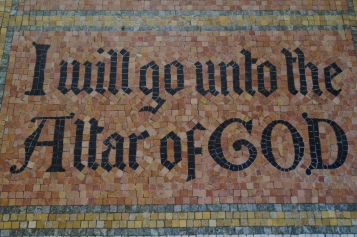 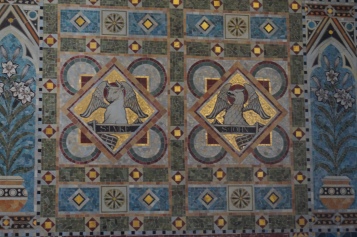 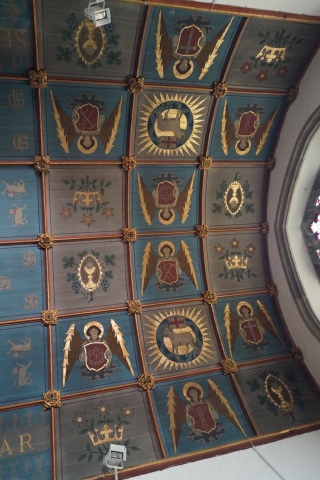 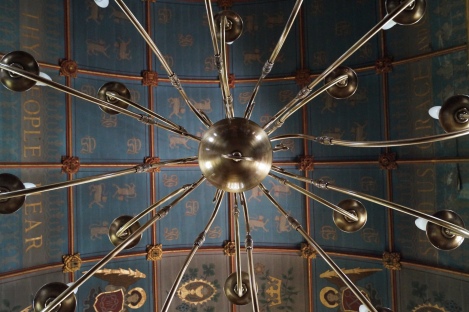 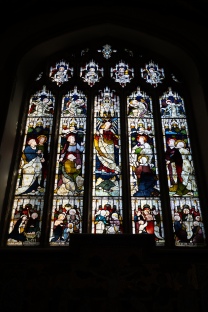 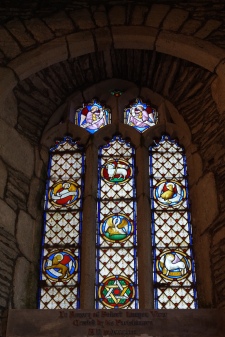 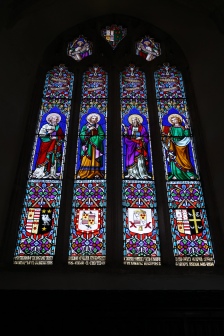 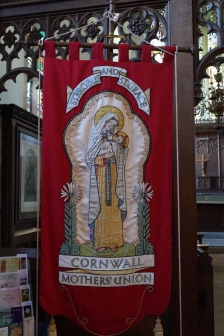